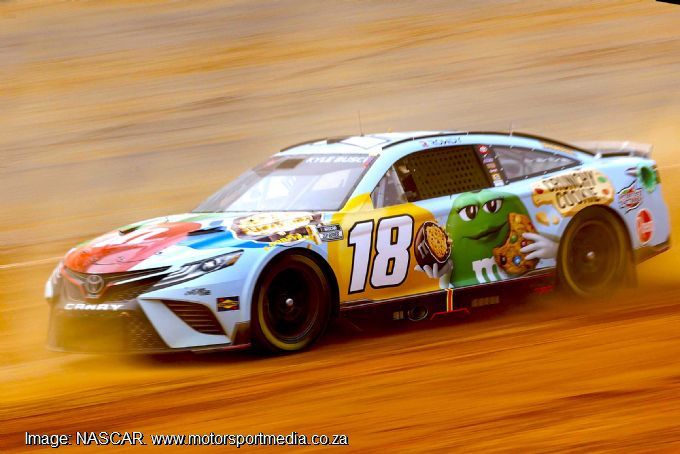 Elsewhere it was a great weekend for South Africans competing overseas. GT World Challenge America champions, South African Jordan Pepper and Italian teammate Andrea Caldarelli’s Lamborghini picked up where they left off, with a compelling victory at Sonoma over the weekend. Pepper dominated qualifying before the duo raced to victory in both races in a perfect start to their 2022 campaign.