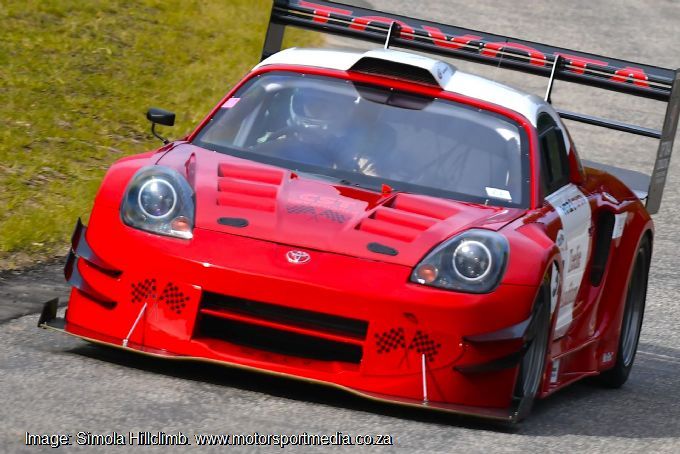 Kelvin van der Linde drove his naturally aspirated Audi R8 to fifth and of seventh in the weekend’s DTM races to minimise his title losses against turbo rivals at high altitude Red Bull Ring in Austria. Aussie youngster Liam Lawson’s Ferrari scored a double win to prune Kelvin’s advantage to 12 points. It was a weekend to forget for younger van der Linde brother Sheldon, who retired from strong positions in both races.