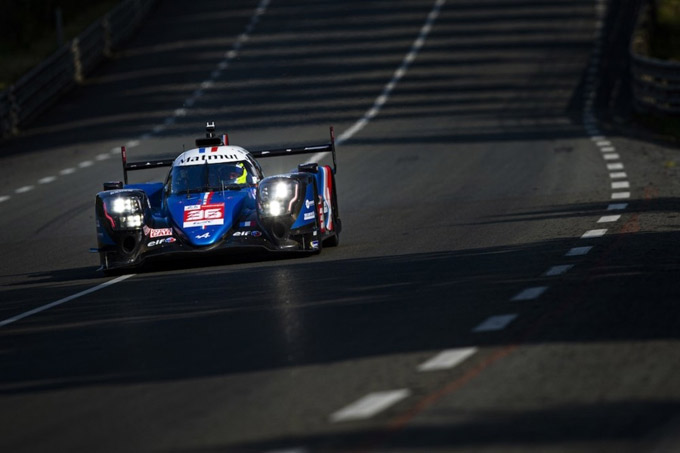 Born from competition for competition, Alpine has steadily expanded its motorsport presence on track and rally stages since 2013 under the impetus of a programme spanning several disciplines. Now victorious on all surfaces, Alpine will celebrate its passion for motorsport with a parade at the 24 Hours of Le Mans.

This curtain-raiser to the race will see the Alpine F1 Team drivers join in the excitement of Le Mans week. Two-time FIA Formula One World Champion and two-time 24 Hours of Le Mans winner Fernando Alonso will drive an Alpine F1 car in the colours of the A521. After scoring Alpine's first F1 success at the Hungarian Grand Prix, Esteban Ocon will also be on hand in an A110 GT4, a car that won the 2018 GT4 International Cup before enjoying more success across Europe.

Pierre Thiriet, who won the 2018 and 2019 24 Hours of Le Mans in his FIA World Endurance Championship LMP2 title-winning campaign along with Alpine Elf Matmut Endurance Team drivers André Negrão and Nicolas Lapierre, will be reunited with the A470. French two-wheel-drive Rally Champion and 2021 Monte Carlo Rally winner in the FIA R-GT Cup, Manu Guigou will complete this panorama of Alpine's racing programme with the A110 Rally. Five A110S production cars will also participate with VIPs such as Alpine eSports Team driver Nicolas Longuet, Junior category leader of the Alpine Elf Europa Cup Lilou Wadoux, and Alpine CEO Laurent Rossi behind the wheel.

The parade, scheduled to take place less than two hours before the start of the race, will showcase the unrivalled breadth of Alpine's competition programme, which will try to add another entry to its already impressive 24 Hours of Le Mans track record.