Should you cut your petrol with ethanol? Cost-saving hack may not be good for your car 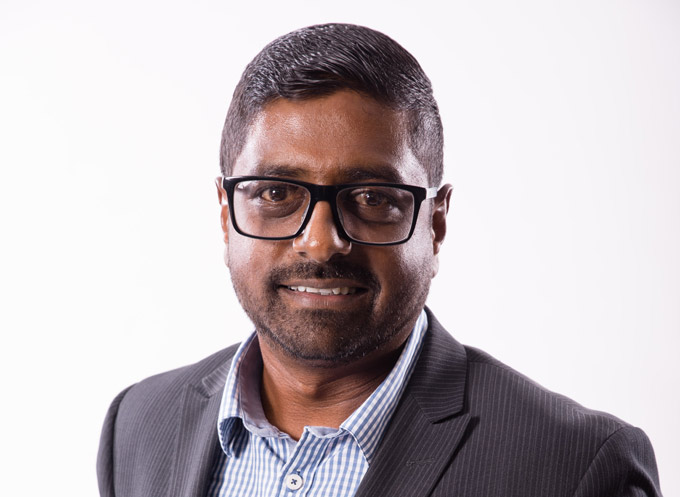 With the cost of petrol soaring, some South Africans are turning to online “hacks”, including mixing ethanol and petrol to run their cars. Some say this is fairly common practice in neighbouring Zimbabwe, and in countries like Brazil ethanol-run cars are more common than petrol cars. However, you may not realise the cost savings you want, says Head of Gumtree Auto, Nunben Dixon, and may even destroy your car in the process.

“I would be reluctant to put any kind of DIY fuel in my car or cut petrol with any other substance,” says Dixon. “There are blended fuels available in South Africa, notably E10, that can be used safely with most vehicles built after 2010, but it’s not recommended for older vehicles. E10 for example, dilutes regular petrol with up to 10% bioethanol. The ratio has to be correct. It’s also not recommended for small engines or sports equipment, and it could cause major damage and corrosion in older vehicles. Unless you know the ratios and have a solid understanding of chemistry, you shouldn’t attempt to dilute your own petrol.”

Even using a reputable bioethanol brand has some trade-offs. “Bear in mind that cars using biofuels will see their MPG reduce by several percent as ethanol yields lower fuel economy than petrol - so you might even see your fuel spend go up.”

Having said that, you can modify your car to run almost entirely on ethanol. “Modifying your car is very expensive and import costs on ethanol might not see enough long-term savings to justify the modification. That being said, flexible fuel cars running on 85% ethanol are more environmentally friendly than their petrol counterparts, provided the ethanol was produced in a green and sustainable way.”

Mixing petrol and diesel is also not a good idea, says Dixon. “Putting diesel in a petrol car can destroy your engine and vice versa. Diluting petrol with water is impossible - the two liquids will simply separate, and eventually the water will cause your fuel tank to rust.”

The best way to save money on your petrol bill is to adjust your driving habits. “Combine errands, share your commute, keep your aircon off and drive within the speed limit,” says Dixon. “When it comes to tampering with your car, follow the manufacturer’s advice rather than TikTok!”