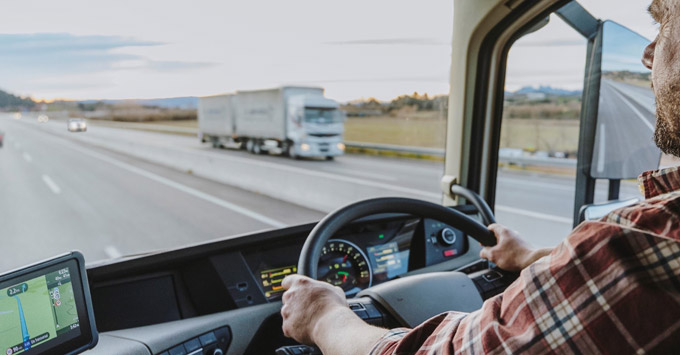 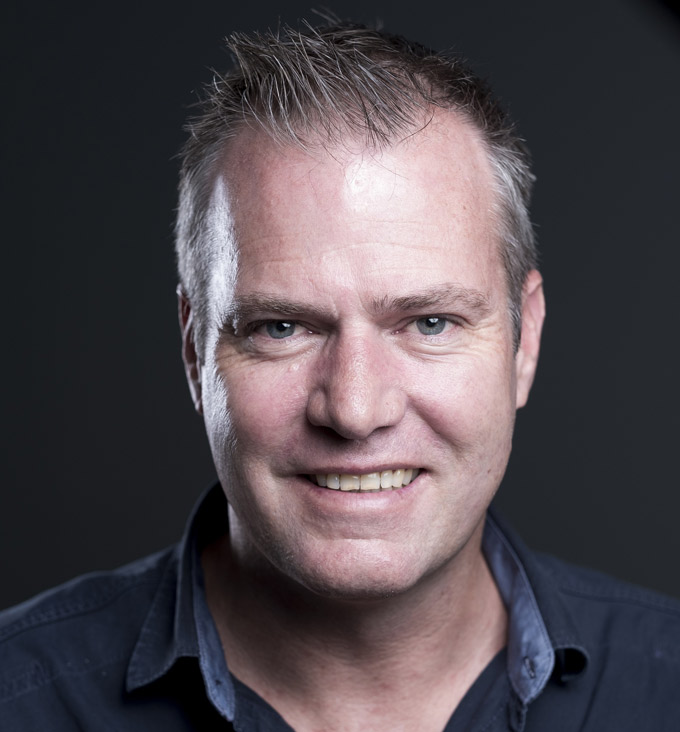 As industries across the globe commemorate World Telecommunication and Information Society Day (WTISD), the United Nations has highlighted the possibilities that the internet and other information and communication technologies (ICT) can bring to societies and economies.

Adoption of these technologies are an urgent requirement in South Africa’s fleet management sector, where countless businesses still use cellphones to communicate with drivers. But unfortunately, this method of communication is both hugely expensive and, most importantly, incredibly unsafe.

Despite innovations like two-way radios and push-to-talk Voice over Internet Protocol (VoIP) devices promoting safer and more cost-effective communication methods than cellphones, network coverage still heavily impacts the effectiveness of these solutions. Additionally, some of these devices still require drivers to take their eyes off the road.

Cellphone use while driving is a growing South African concern

A video recently emerged of a South African truck driver using his cellphone while driving. First, he checks the road ahead to see a side tipper truck a few metres ahead. He then proceeds to use his cellphone with both hands; however, the side tipper in front of him stops abruptly while his attention is on his mobile device.

By the time he realises the imminent danger, it’s already too late, and there’s no way for him to avoid colliding into the back of the truck. The crash happened in under two seconds of him looking down at his cellphone.

This is just one example of how cellphone use remains a serious concern for drivers, other road users, and fleet operators, whose concentration continues to be compromised by these devices. According to a report by Transport Research Laboratory, drivers who read and compose text messages while driving had a 35% slower reaction time and reduced ability to maintain vehicle control.

The research also found that, when texting, drivers slowed significantly, indicating that they recognised the impairment and attempted to mitigate risk by reducing speed.

A driver's use of a cellphone, or even a two-way radio, to communicate puts the lives of other road users at risk. It can also be costly for businesses, especially considering that even the best-planned schedule or route might need to be adjusted when the unexpected hits.

For example, suppose a business relies on cellphones to communicate with drivers. Those drivers could miss notifications about a route or schedule change because of a sudden hail storm or even protest action along their way. This could lead to delivery delays or damage to the vehicle and its cargo.

Additionally, relying on cellphones would require the fleet manager to pick up the phone and dial several different mobile numbers individually and perhaps only get through to a few drivers because of a lack of network coverage.

Thankfully, digital technology now allows fleet managers to communicate with drivers more safely and effectively, whether they’re managing one or one hundred drivers on the road.

For instance, digital solutions, like Driver Terminal, sit on the driver’s dashboard and read messages from the fleet manager aloud. That means the driver doesn’t need to pull over to check the new instructions or compromise their safety by taking their eyes off the road – allowing them to maintain both productivity and safety.

Fleet managers can also use this technology to digitise drivers’ job cards and send clear instructions straight to a group of drivers. This allows them to optimise each driver’s tasks and routes and share the updates electronically with the drivers on duty.

As a result, fleet managers don't need to wonder whether jobs have been completed, what the ETAs are for the following location, or whether a driver has completed a specific job, which improves customer satisfaction, can increase billable hours or reduces overtime.

Businesses that manage fleets across multiple provinces can use these systems to simultaneously alert all vehicles in one specific location about traffic updates, schedule changes, and weather events, allowing them to provide accurate ETAs to customers. They can then manage customers' expectations effectively while reducing wear and tear and the likelihood of drivers working overtime.

By optimising these day-to-day operations, businesses will benefit from long-term savings. For example, given that petrol and diesel prices are expected to increase substantially in June, fleet managers running ten or more deliveries a day can determine the fastest routes for drivers and communicate these updated routes effectively, which will reduce fuel costs.

South African businesses no longer have an excuse to rely on cellphones to communicate with drivers. The sector now has an even more comprehensive range of safer and cost-effective digital technologies that can provide a competitive advantage to companies and eliminate the distraction of using mobile devices while driving.