RAF Loss of Support Claims: When and how much can you claim 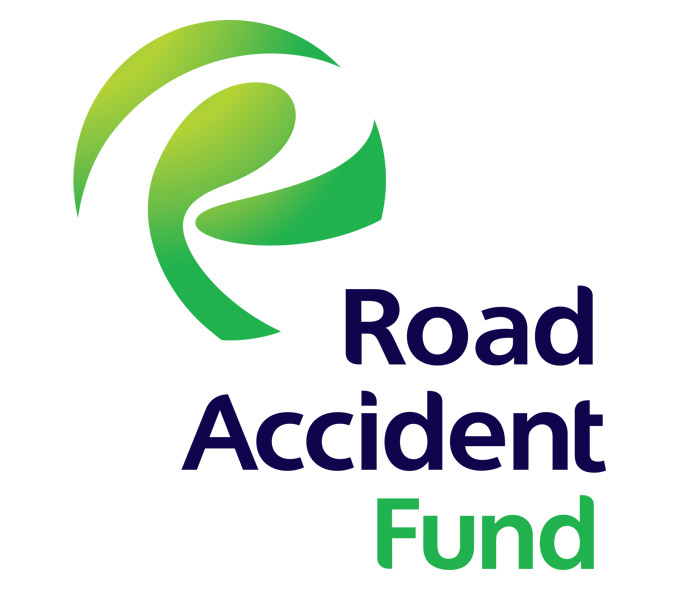 In the tragic event that someone who supports you financially is killed in a road accident, you may be eligible for compensation from the Road Accident Fund (RAF). A RAF loss of support claim may cover support that you’ve personally lost and/or financial support for the children of the person who has died.

Who can claim for loss of support from the RAF?

Haslam says that a claim for loss of support can be made if these conditions apply:

“A duty to provide support is recognised, for example, between a parent or guardian and their children,” she explains. “This duty is also recognised between spouses, fiancés and common-law partners. In other words, a life partner can claim – with or without having been legally married to the deceased.”

She points out that if the dependant was also earning an income at the time, this will be taken into account, to establish the extent to which both income earners were contributing to the household.

“A claim can be made on behalf of child dependants by the victim’s spouse or by a legal guardian,” she says.

In the tragic event that someone who supports you financially is killed in a road accident, Haslam says that you may be eligible for compensation from the Road Accident Fund (RAF). “A RAF loss of support claim may cover support that you’ve personally lost and/or financial support for the children of the person who has died.”

Haslam says that it’s highly recommended that as the first step, you contact attorneys with experience in handling RAF claims.

“The attorney can advise on the amount to claim, create a strong case to support your claim and represent your interests in settlement or court proceedings,” she adds. “This dramatically increases the likelihood of a successful claim and a rewarding pay-out.”

A claim for loss of support must be supported by specific documents.

If death occurred at the accident site, Haslam says that no medical records are required. If the victim died in hospital, however, a medical report will be needed.

In a loss of support claim, the compensation that may be awarded for past and annual anticipated losses is capped at a maximum value.

The limit was first established in 2008, as R160,000 per annum. However, Haslam says that this value is adjusted quarterly for inflation, based on the consumer price index (CPI).

Details of the new, adjusted limits are published quarterly in Government Gazette notices. They may also be available via the RAF Media Centre.

The amount you can claim from the RAF will depend on the case, your circumstances, the income and earning trajectory of the breadwinner and his or her dependants. The RAF’s latest annual report stated that the average loss of support claim in 2020 was for R450 307.

Similar time limits to those for loss of support claims apply to claims for funeral costs.

What funeral costs are and aren’t covered

The RAF won’t cover expenses such as catering, flowers, transport for attendees, funeral programmes or tombstones.

What you need to support a claim for funeral costs

To support a RAF claim for funeral costs, Haslam says that you’ll need your ID; the ID of the deceased; a death certificate; a post-mortem report; and a copy of the accident report. Medical records and an embalming certificate may also be required.

You’ll also need an invoice from the funeral parlour.