Active Safety Features – your car’s way of protecting you 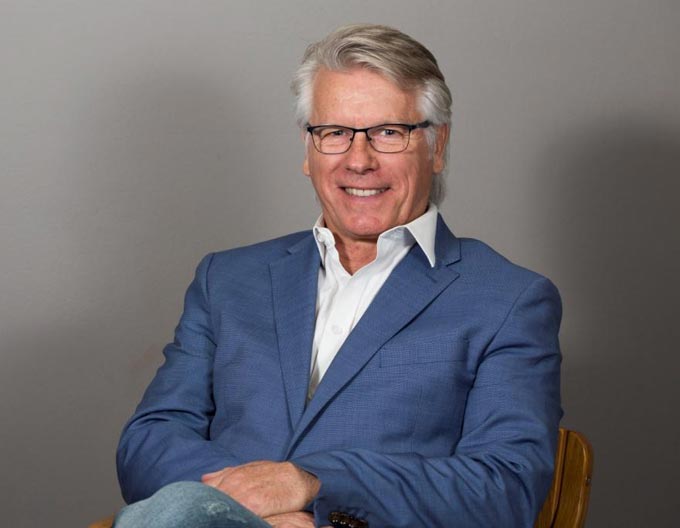 Today’s modern cars, even the more budget-priced cars, incorporate a number of safety features to protect passengers and reduce the severity of motor accidents, or even to avoid them entirely.

In the US for example close to 60 million vehicles are equipped with some sort of ADAS (advanced driver-assistance systems) technology, like parking assistance, adaptive cruise control or collision-avoidance systems.  It is predicted that by 2022, the majority of all new vehicles on the market will have at least an automatic emergency braking system.

For the motorist, the first step is understanding the difference between passive and active safety measures.

Richard Green, national director of SAMBRA (South African Motor Body Repairers’ Association) an association of the Retail Motor Industry Organisation (RMI) says unlike passive safety, which are mechanisms to reduce injury of the car’s occupants once a crash has already occurred, active safety systems are so smart they can reduce the severity of a crash or prevent it altogether. They do this by constantly monitoring the car and what is happening around the car using special cameras and sensors.”

Green says they can monitor the movement of other traffic and the speed of the cars as well as look out for pedestrians and cyclists – almost like a second set of eyes for the driver.  That data is then matched with what the car is doing. It looks at the speed of the car, whether the driver is braking, if the road conditions are wet etc. to assess if the tyres have sufficient traction or not.

“Active safety really refers to electronic systems which are put in place to manage steering, braking and propulsion. Passive safety features on the other hand lessen injury to the driver and passengers and include seat belts and airbags. “Structural improvements such as crumple zones which absorb the energy of a crash are also considered a passive safety feature,” says Green.

For motorists active safety features are very beneficial as they act as a built-in, simple warning systems, such as forward-collision warnings.  “These can reduce rear-end collisions by up to 50%,” says Green.  ADAS is technology (cameras and sensors) incorporated into a vehicle in order to automate, adapt and enhance the driver’s experience with features that increase safety. “When an ADAS feature is engaged, it might light up a symbol on the dashboard, alert the driver through sound or momentarily take control of the vehicle,” explains Green.

The two types of ADAS technology:

“At the end of the day all the technology in the world cannot prevent tragedy and accidents will still continue to happen.  Your chance of surviving the impact are improved with both the car’s passive and active safety measures which work in tandem to keep you safe. Neither category is more important than the other — they just come into play at different times. In the end how safe you are all comes down to you. Research shows that most accidents are still caused by speeding, distracted driving and driving under fatigue.  Prevent accidents by driving at the correct speed limit, with alertness, and with full focus on the road ahead,” concludes Green.