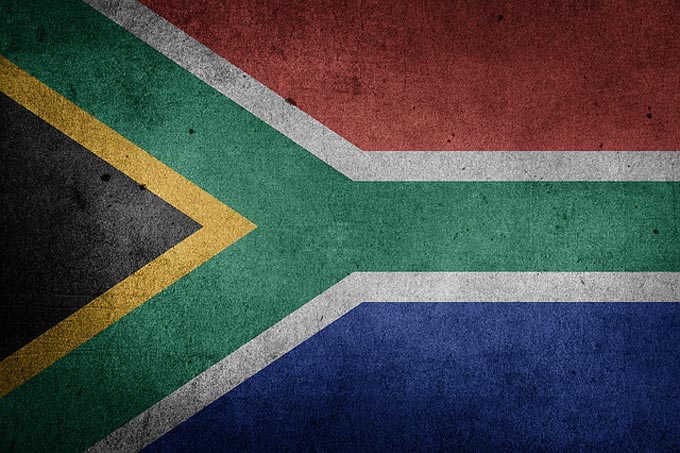 It’s estimated that someone is killed and around twenty people injured every thirty seconds on roads around the world.

But which parts of the world are you most likely to be involved in an accident?

To answer this question, Zutobi has analysed countries around the world on factors such as the number of deaths on the roads, maximum speed limits, and the number of people who wear a seat-belt, to reveal the world’s safest countries to drive in.

The research reveals that South Africa ranks 1st in the world’s unsafest countries to drive in with a combined safety score of only 3.23 out of 10.

You can view the research in full here: https://zutobi.com/us/the-worlds-safest-roads

The world’s top 10 most dangerous countries to drive

South Africa is the most dangerous country to drive in, scoring relatively poorly across the board. In particular, they had the second-highest number of road accident deaths, with 25.9 per 100,000 people, a very high ratio of which involved alcohol (57.5%).

Thailand ranked second, reporting the highest number of deaths on the roads, with 32.7 deaths per 100,000 people. As well as often chaotic streets with poorly maintained roads, Thailand has a max speed limit of 120 kph (75 mph) on motorways and a relatively lenient drink-drive limit of 0.05g/dl.

It may be something of a surprise, but the USA came out as the third most dangerous of the countries which we looked at. The US has the most lenient drink-drive policy, with drivers permitted up to 0.08g/dl of alcohol in their system and huge speed limits of up to 137 kph  (85 mph) on some highways.

Norway came out as the safest country to drive in, with just 2.7 fatalities on the roads per 100,000 people, fewer than any other country (and over ten times fewer deaths than in the likes of Thailand!). Norway also had one of the highest levels of people wearing seat-belts, with 95.2%.

Sweden was the third safest of the countries that we looked at, with just 2.8 deaths per 100,000 people.

Lucas Waldenback, Co-Founder at Zutobi comments on the research offering their top tips on staying safe on the roads:

“The research highlights the countries who excel in road safety, as well as the ones that need drastic improvements. However, no matter where you’re driving, there are some universal tips you can follow to increase your safety.

Firstly, limit distractions. You’re 23 times more likely to have an accident when using your phone whilst driving, so make sure you put it away! This will enable you to be fully aware of your surroundings, which is another important factor of road safety. From obeying road signs and traffic lights, to respecting cyclists and looking out for pedestrians, being aware of your surroundings can prevent a large number of accidents from occurring.

You should always look out for your personal safety whilst driving. Avoid driving in dangerous conditions, such as in snow or high winds, always wear your seatbelt and don’t drive whilst tired! If you’re making a long journey ensure you take regular breaks and consider staying overnight at a motel. Also, despite small levels of blood alcohol concentration being deemed acceptable by some countries, it is always safer to avoid drinking any alcohol if you have plans to drive.

Finally, ensure you know the laws and limits of the country you’re driving in. Speed limits are there for a reason and they shouldn’t be surpassed. It is also vital that your vehicle has regular professional inspections to ensure it is deemed safe to drive. We also recommend keeping equipment such as a warning triangle, hi-vis vest and a first aid kit in case any accidents do occur.”

You can view the research in full by clicking here.