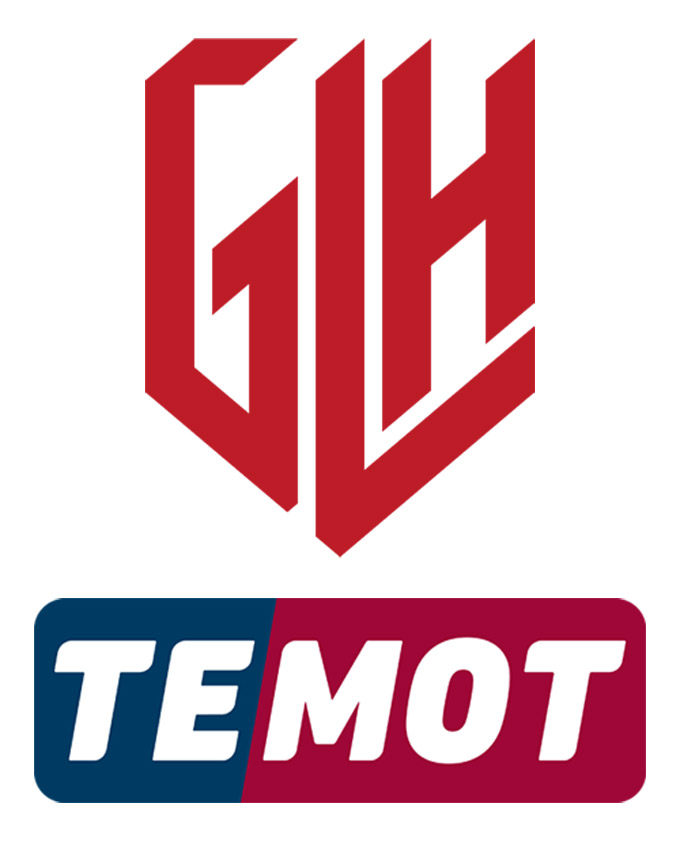 What all three companies have in common: They are second-generation family-owned and specialize in the distribution of quality spare parts for passenger cars. In early years, they focused on spare parts for Japanese and Korean vehicles, then steadily expanded their portfolio to include European and international applications as demand for such products grew.

Last year, Chin Hon Motor, Hong Ly Heng and Yar Zar Tun Lin joined forces to form a joint umbrella organization - GLH Asia Alliance - and thus created one of the largest spare parts importers and wholesalers for international vehicle brands such as Audi, BMW, Ford, Honda, Kia, Peugeot, Mazda, Nissan, Subaru, and Toyota. The product range, which is marketed under the roof of GLH Asia Alliance, includes almost all spare parts for passenger cars, with shock absorbers, brakes and engine parts forming the core of the range. The assortment currently comprises 30,000 items, which are delivered quickly to dealers and workshops with the help of strategically positioned service centers and warehouses.

Fotios Katsardis, President and CEO of TEMOT International, says: “For TEMOT International, the cooperation with GLH Asia Alliance is an important milestone. Chin Hon Motor, Hong Ly Heng and Yar Zar Tun Lin have been working together for 20 years and are among the leading Aftermarket distributors in their respective core markets. They stand for longstanding, trusting cooperation with suppliers and customers, as well as sustainable business development.”

He adds: “The group already works with a number of renowned Aftermarket suppliers, including Aisin, KYB, NGK, Bilstein, Koyo and NSK. However, access to TEMOT's broad supplier network as well as the exchange of know-how among TEMOT associates will prove to be an important boost for GLH Asia Alliance in realizing their ambitious growth path.

Together, they can strengthen their traditional relationships with spare parts wholesalers in the region and at the same time tap into new, dynamically growing markets in Southeast Asia.”