A tribute by Rubin Van Niekerk 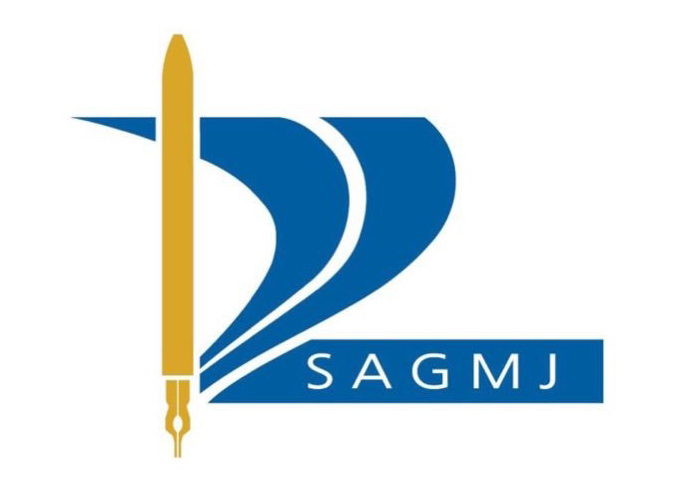 I encountered Robin Emslie physically for the first time in 2014 when he came up to Johannesburg to chair one of the most important meetings in the SAGMJ’s history. This meeting was about the relevance of both the Guild and SA COTY and was held at WesBank’s office in Fairlands. The tone of the meeting was intense, and Robin did a sterling job as the brilliant chairman of the meeting. All the most passionate people who really cared about the motoring industry were there, so as expected many of the Guild members present were a little dyed in the wool. However, the nett outcome was that we were tasked to create a new scoring system committee that was steered by Robin. Some of the Guild’s most dynamic people were recruited, like Roger Mc Cleery, Roger Houghton, Bobby Cheetham and some pen pushers like us who were fortunate to be included. Robin became the primary founding member along with Barrie Curtis of the SAGMJ on 29 December 1962 in East London after the 1962 South African Grand Prix, formally titled the 9th International RAC Grand Prix of South Africa, with a small band of journalists who got tired of being ignored by big players. After the meeting Robin drove home to celebrate his 21st birthday a few days later. Our founding members were youngsters whose hearts were in the right place. Colin Windell remains the only active Jury member since 1986 when the Dave Clapham, Robin Emslie and Colin Windell established the South African Car of The Year Competition. Initially it was a burgers and Coke affair that grew into a massive annual WesBank black tie banquet annually for decades. Bobby Cheetham still holds the 29 year-record for the longest consecutively serving, SA Guild COTY member.

This organisation grew from a tiny group of rebels to a large professional organisation where our ethos remains about excellence, professionalism, evolution and skill transfer. Change is a process kickstarted by Robin 62 years ago and is not an instant event.

Robin had a massive impact on all of us in the Guild and we will miss him but never forget him, nor the incredibly positive influence that he had on all of us.

A MEMORIAL SERVICE WILL BE HELD FOR ROBIN ON FRIDAY, 17TH JUNE AT 11:00AM AT TWO LAKES, RONDEVLEI AT THIS STAGE WE ARE AWAITING CONFIRMATION IF THE MEMORIAL WILL BE LIVESTREAMED