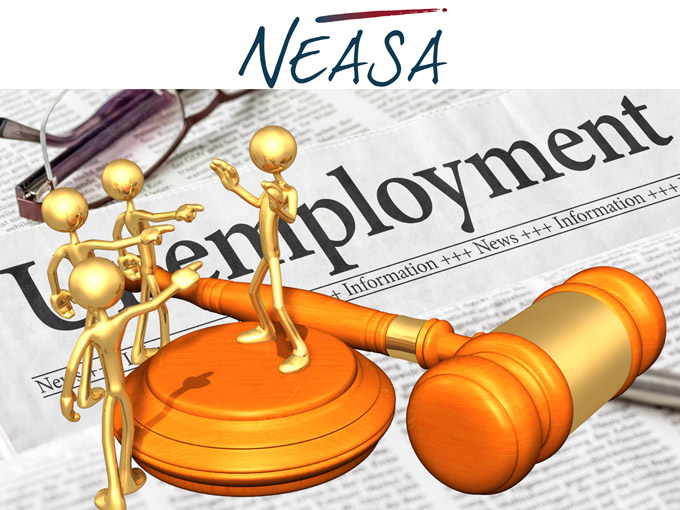 NEASA made its submissions on the above policy and Bill for consideration by the Minister on Friday 27 May 2022.

As the world has learnt in the past, there is often, as is currently the situation in South Africa, popular appeal to the prerogative of scapegoating foreigners and immigrants for poverty and unemployment.

What is paramount for Government to consider prior to the implementation of this policy, is what the true effect thereof will be on businesses in South Africa, its labour market and the fundamental rights of South African workers, and those of the foreign nationals working in South Africa.

Is Government truly, through the policy and the Bill, attempting to curb illegal immigrants, illegal recruitment and employment practices and exploitation of foreign nationals by employers, or are they, behind the smokescreen of the aforementioned, attempting to minimise the number of foreign national workers in the South African labour market, in order to appease the local masses? All of this of course to transpire under the guise of ‘reduction in unemployment’.

The most prominent amendments to the ESA, entail the prescription of maximum quotas for the employment of foreign nationals by employers in any sector. In addition to the quotas, the Minister will, via regulations, specify measures employers must take to satisfy themselves that there are no other persons in the Republic with suitable skills, prior to employing a foreign national.

Another major concern is digital labour platforms being included under the definition of ‘employer’ for purposes of the ESA, which will result in organisations such as Uber, who operate on an independent contractor-basis, as opposed to an employer-employee relationship, having to adhere to the quota system as well. Should the ESA Bill be accepted, a multitude of International Companies will inevitably close their South African operations and withdraw – leaving many people, local and foreign, destitute and without income. This, in turn, will scare away investors and international developers, which will consequently harm the South African economy as a whole.

The issue in the labour market with regards to foreign nationals and immigration, is NOT a lack of legislation or policy frameworks in order to, in theory, curb fraudulent and unethical recruitment and illegal workers in South Africa – the actual issue is the lack of enforcement of our already existing labour and immigration laws – and just another policy will NOT achieve this. Even if ‘streamlined’, no piece of paper will achieve the solving of the apparent issues.

It should be abundantly clear from NEASA’s submission, that the Government is only attempting this ‘policy’ and ‘legislation’ as a ploy to gain votes for election and/or re-election. This ploy/tactic will cause more harm than good to the economy and labour market of South Africa, and therefore it cannot be supported.

NEASA calls for the abandonment of both the policy and the ESA Bill.