Death by shooting vs car crash 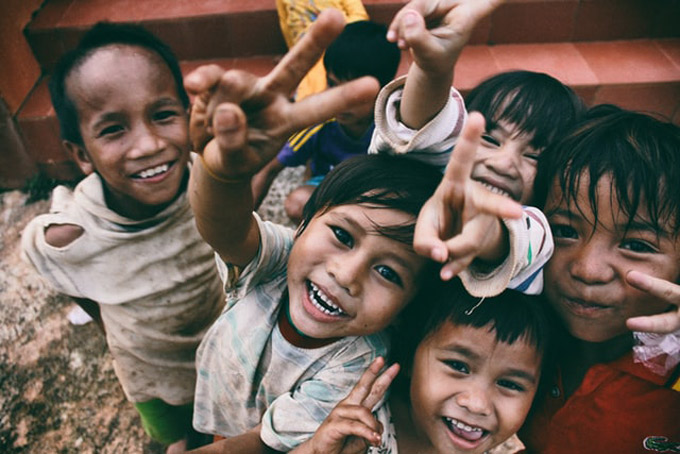 The USA is left rocked by another mass school shooting at an elementary school where the ages of the children range between seven and 10 years old. As many as 19 children were killed and two teachers. The USA and many countries across the world are left reeling with the loss of so many young lives in what many believe could be a preventable act of violence.

Statistics in the USA now say that death as a result of gunshot wounds is the leading cause of death amongst the youth, overtaking car crashes as a leading cause. The CEO of MasterDrive, Eugene Herbert, examines this statistic. “While the loss of these young lives in such a way is an unspeakable tragedy, South Africa is facing their own crisis when it comes to loss of life amongst the youth. A major difference is that it is not necessarily as visible as the crisis in USA.

“Car crashes remain a leading cause of death for youth in South Africa. In 2020 it was estimated that 672 children between the ages of zero and nine, died on South African roads. This means that every 10 days in South Africa, 19 children die on our roads. The gravity of this loss, however, is not fully grasped because it does not receive the same attention and media coverage that it would if all 19 children died on the same day in a crash.”

It also means that every 10 days in South Africa, we lose the equivalent number of children that the USA lost in a mass shooting. “As the USA again questions how to change this tragic state of affairs, it is also time for South Africa to question how to change our own tragic reality. Children in the USA are trained what to do should a shooter enter their school, yet, are South African children being educated about safely using the roads, whether as passengers or pedestrians. For many children, the answer is no.

“The first step in protecting vulnerable road users is to teach these children some of the most basic road safety rules. On a previous occasion where the company worked closely with children, MasterDrive noted that the majority of children did not know how to use a seatbelt properly. Additionally, many of these children were transported to school in their parents’ vehicles. Such a situation is an indictment on all road users and the role they should be playing in protecting their passengers, particularly vulnerable ones.”

If the loss of children in a school shooting is believed to be preventable, political agendas aside, should the loss of children in car crashes also be viewed in the same light? “MasterDrive believes this is definitely so and more attention needs to be paid to protecting these young lives. We wish to share our condolences with every parent that lost a child whether that be in the school shooting incident or in a South African car crash,” says Herbert.