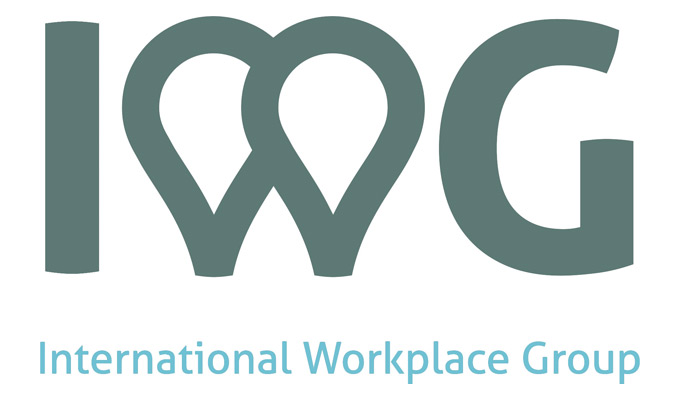 The shift to hybrid working has seen franchise partnerships rise by 350% in the first half of this year.

As the world begins to come to terms with the effects of Covid-19, it’s increasingly clear that the pandemic will have a long-lasting impact on how we live and work. While they aren’t solely responsible for the shift in corporate attitudes to remote and flexible working, the periods of lockdown triggered by the virus have turbo-charged what was previously a slow evolution in the world of work.

Businesses of all kinds are now committing to hybrid models of working, empowering employees to split their time between home, the corporate HQ and a location near home, such as a local coworking or flexible workspace.

Google, Barclays Bank and BP are among the firms looking to lock in the benefits of this approach for people, profits and the planet – and the advantages are significant. For staff, improved work-life balance makes a positive difference to health and wellbeing, while business bottom lines are shored up through reduced real-estate footprints. In terms of sustainability, hybrid working offers a further win: employees’ commutes make a massive contribution to any firm’s carbon footprint, so reducing the need for them to travel can be a major step towards meeting environmental goals.

“Multiple studies have shown that businesses of all sizes are planning for a hybrid future,” says IWG Founder and CEO Mark Dixon. “In fact, our own research of the FTSE 100 and FTSE 250 has shown that three times the number of listed businesses are looking to use a hybrid model, compared to those looking to carry on in the same way as pre-pandemic.”

For franchise partners, too, the shift to hybrid working represents exciting opportunities. As companies begin to seek coworking and flexible workspace in locations near people’s homes, demand for flex space in rural and suburban areas is increasing.

“For several years, we have seen companies across the world begin to shift their operations to the suburbs and towns where their employees actually live,” says Dixon. “During the past two years, IWG has opened almost all its new centres in non-city-centre environments.”

South African Investors are taking notice and the first Franchise deal has been signed in the country between a local KZN entrepreneur, Cassim Khan - an award-winning multi- franchise owner - and IWG in March 2021. The first HQ Business centre is expected to open in October at Northlands Corner, Northriding and later this year a Regus Centre will be opening in the prestigious Durban Country Club.

IWG has added two million new customers to its global network of flexible workspaces so far in 2021, with franchise partnerships set to build on this success. “With the signing of a growing number of franchise partners, we anticipate continued momentum in the second half of the year,” says Dixon.

Hybrid working is already delivering “spectacular benefits for employees and employers alike,” Dixon argues. The change in working culture that’s been accelerated by the pandemic is “irreversible”, he says.

“At IWG, we are aiming to expand our network, mostly by franchise, to provide a flexible workspace in every village, town and city,” Dixon explains. “The future of work is already with us, and it’s only going to improve.”

IWG has been pioneering flex space solutions for businesses for more than 30 years. Looking for your next investment opportunity? Read about IWG’s franchising partnership today.