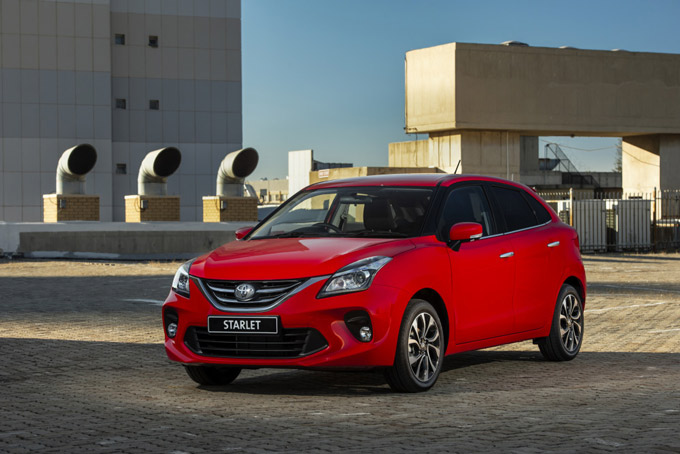 Toyota South Africa Motors (TSAM) once again leads the field in August new-vehicle sales with the ever-popular Hilux in the top spot. Notching up 3 335 sales, Hilux sales were made up of 1 732 double cabs, 1 058 single cabs and 545 extra cabs. This together with laudable performances from Hiace (1 298), Starlet (1 203), Urban Cruiser (876), Fortuner (856) and Corolla Quest (806) saw Toyota surge to the top of the leader board for the eighth consecutive month this year, recording a total of 10 543 (market share: 25.4%) sales across the Toyota, Lexus and Hino brands.

The company’s luxury arm Lexus had a few models that registered double-digit figures, including ES (11), RX (10) and 11 units for UX (all of which are hybrid variants). On the truck front, Hino sold a total of 251 units in August. The 300-Series recorded 148 sales (23% of the Medium Commercial Vehicle segment) while the 500-Series ended the month on 68 units (14% of the Heavy Commercial Vehicle segment). For the month of August, just over 1.33 million parts’ pieces were supplied to the domestic dealers while a further 278 000 pieces were shipped to foreign markets.

Commenting on the market, Leon Theron, Senior Vice President of Sales and Marketing for TSAM, says that the “ongoing challenges in the domestic new vehicle segment are worrying, although Toyota is once again the only motor manufacturer that has successfully breached the 10 000 sales threshold in the last few years. Of interest though, is that Toyota has managed an average market share of 24.9% this – which is quite encouraging in the current economic climate.”

According to the National Association of Automobile Manufacturers of South Africa (naamsa): “Out of the total reported industry sales of 41 425 vehicles, an estimated 34 620 units (83.6%) represented dealer sales, an estimated 12% represented sales to the vehicle rental industry, 2.5% to industry corporate fleets, and 1.9% sales to government. The August 2021 new passenger car market at 27 157 units registered an increase of 7 822 cars, or a gain of 40.5%, compared to the 19 335 new cars sold last year. The car rental industry supported the new passenger car market during the month and accounted for a sound 14.2% of car sales in August 2021.”

Theron adds that the combined impact of general retail lethargy – compounded by the economy’s start-stop economy due to COVID-19 – has contributed to a less-than-desirable overall market result but Toyota is “weathering the storm well”. While this has been a particularly challenging year for the automotive industry, Toyota is proud to have amassed a total of 75 323 units – year to date.

TSAM notes that while the August figures may be confidence-inspiring, the market remains challenging for both customers and manufacturers alike. Even so, TSAM believes that such challenges inspire its sales team and dealers to focus on the one thing that will definitely make a difference: delivering the best possible experience to every customer.