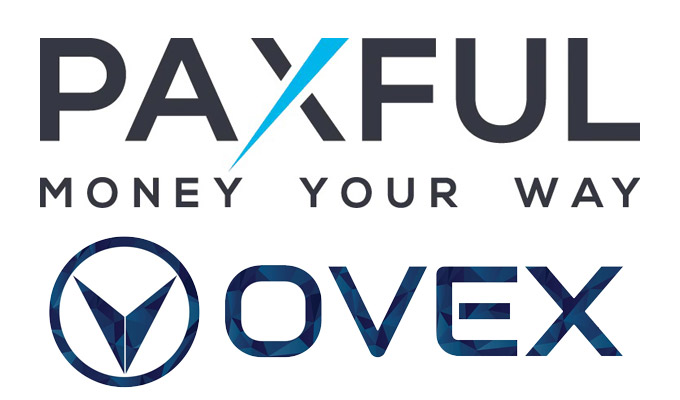 Paxful, the leading global peer-to-peer fintech platform, today announced Transfer to Bank. The service will debut first in South Africa via a partnership with OVEX, the South African-based cryptocurrency exchange platform specializing in over-the-counter (OTC) trading. Utilizing OVEX’s instant cashout mechanism, all Paxful users in South Africa will now be able to convert their Bitcoin directly into local currency (ZAR). This new, completely automated feature will work alongside all banks in South Africa. Paxful plans to open up the service to a handful of other countries in the following months. Additionally, the company expects to add Ethereum (ETH) and Tether (USDT) to Transfer to Bank in the future.

Acting as a local currency, the service offers the flexibility to either sell Bitcoin on the Paxful Marketplace or convert Bitcoin into the local currency with a few clicks. Paxful users in South Africa will now see the Transfer to Bank button on their Paxful Wallet. Before they convert their Bitcoin, they’ll see the current exchange rate and the fees included with the transfer. Once users are ready, they’ll input their banking information and how much they want to transfer. Transfers may take up to a day to process, but Paxful will let users know when it’s complete. Users can also check the status of their transfer by clicking on the Transactions button for a quick update.

Ray Youssef, CEO and co-founder of Paxful, said: “In order to have financial freedom, consumers need versatility, the choice to make the best financial decision at any given time. Transfer to Bank, which is unique for peer-to-peer platforms, is all about giving people the runway they need. Our users continue to be our number one priority and we’re excited for them to take even more ownership of their finances.”

Artur Schaback, COO and co-founder of Paxful, said: “Convenience is a big priority when it comes to finance -- and our users leverage Paxful for a variety of reasons. With Transfer to Bank, we now have multiple ways for users to trade and access their Bitcoin. We’re thrilled to see how our people interact with the product and plan to use those insights to make the platform even stronger.”

Jonathan Ovadia, CEO of OVEX, said: “We’re excited to partner with Paxful and bring this financial solution to their South African users. Paxful is devoted to leveraging crypto for the everyday users, especially for the people of Africa. Our aim with this partnership is to bring even more people onto the crypto-economy and change the way we conduct finance today.”

Founded in 2015 and completely bootstrapped since then, Paxful is headquartered in New York with offices in Estonia, the Philippines and Russia. The team has doubled in size over the last 12 months, growing to over 400 people.