Carjacking on the rise again 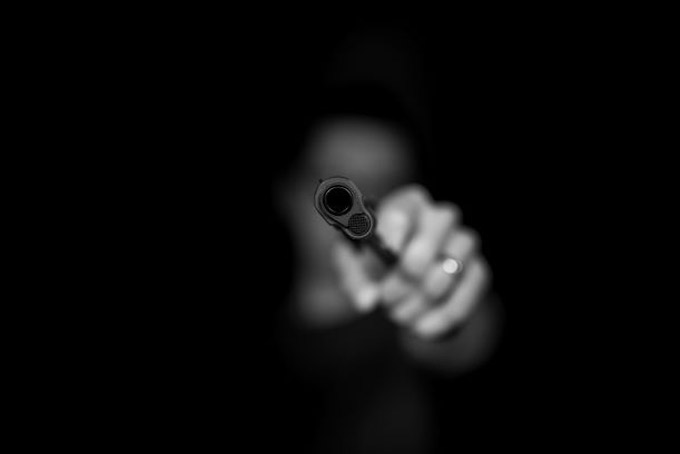 According to the official crime stats released last week, carjacking increased by 92.2% for the period April 2021 to 30 June 2021 compared to the same period last year. This figure, however, was adjusted to 13.2% when compared to the same period during 2019/2020. Police Minister Bheki Cele says an adjusted figure is more accurate because lockdown levels five to three affected crime as well.

The CEO of MasterDrive, Eugene Herbert, says either way, this is a large increase in the number of carjackings. “While Minster Cele may believe that criminals took a break during the higher lockdown levels, the awareness and preparedness levels of drivers should never go on vacation.

“Your first defence against carjacking, is to be aware of suspicious people and situations in order to prioritise your safety. Potentially risky people or behaviour include cars or people around your driveway when you arrive home, cars driving behind you for some time, someone different or unusual at an intersection or suspicious people in parking lots. Pay attention to what is around you and if your gut instinct feels off, listen to it.”

Unfortunately, however, the possibility that you still fall victim to a carjacking is very high. “While a comparison to 2019 figures is likely more accurate, the figure could possibly still be higher due to the intense economic pressure on citizens. If you find yourself in this situation, these are the most important tips to keep in mind,” says Herbert.

As the economy continues to struggle to recover, it is unlikely the next crime stats will improve by much. “Ensure no matter what the stats say, that you are constantly aware and know what to do if you come face-to-face with a carjacker,” says Herbert.