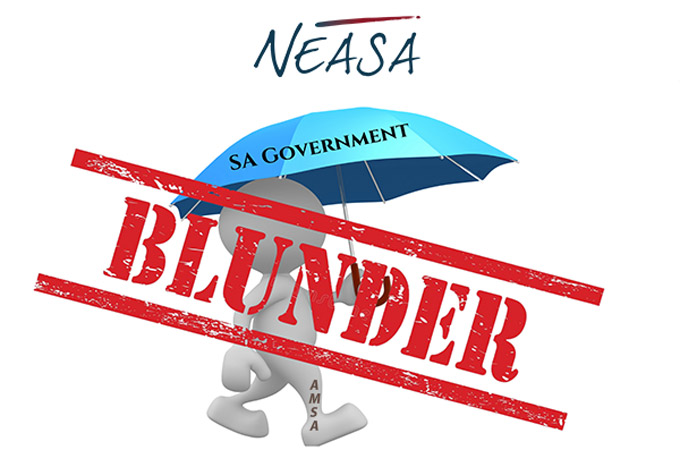 AMSA recently stated that the second half of 2021 may even be better than the decade-old profit record of R2.48 billion that they achieved in the first half of 2021.

In spite of AMSA’s multi-billion Rand profit, Government still insists on protecting them; there is still a 10 percent ad valorem duty on flat products; in particular hot-rolled coil, that basically deprives the steel industry of a choice to import their raw material from wherever they choose.

AMSA also eliminated a competitor (Duferco) by denying this re-roller the opportunity to import the raw material which is used in the manufacturing of galvanized coil that they used to supply in competition with AMSA. Not only is this the ultimate form of anti-competitive behaviour, the fact that this is encouraged by Government through their continued protection of AMSA, is nothing short of a scandal.

The urgent application by this re-roller (Duferco) to be exempted from the import duties, has been ‘gathering dust’ since last year, and Duferco has just announced (to view click here) that they are unable to supply the South African market up and until December 2021 - all as a result of Government’s deliberate delay in processing their application for exemption from the duties.

It is quite astonishing that Government, in order to stimulate competition, invested R500 million in Duferco, through the Industrial Development Corporation (IDC). However, this noble act was entirely neutralised by the introduction of the duties which rendered AMSA a full monopoly on flat products.

The duties protecting AMSA have a devastating effect on the steel industry, and AMSA’s constant proclamation that the duties are in the interest of the whole industry, is preposterous.

Let’s be clear on this issue: the duties implemented by Government to protect AMSA, are in the interest of AMSA and nobody else. If the duties prevail, AMSA would realise even greater multi-billion Rand profits - and all South Africans will pay for that in the form of more expensive steel and all products with steel content.

Government’s continued enforcement of import duties, in order to protect a monopolistic AMSA, is simply mind-boggling, but in line with their ideological blunders all round.