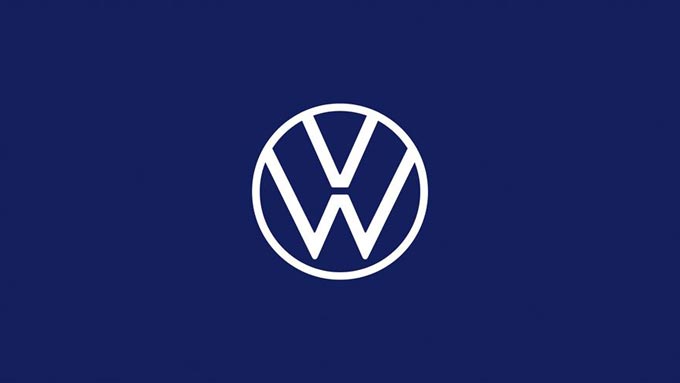 The virtual awards ceremony was held on Friday 20 August to give recognition to the province’s leading exporters.

During the awards, VWSA received the SJM Flex Environmental award for the eighth year. This award is given to an ISO 14001-accredited exporter who pursues excellence in environmental management. The company was also crowned the Best Exporter in the OEM category.

“To win these awards under normal circumstances is an honour; to win during a pandemic that temporarily halted exports and brought challenges to all business is an absolute privilege,” said Dr Robert Cisek, VWSA Chairman and Managing Director. “We are committed to manufacturing quality vehicles without compromising on our responsibility of environmental protection, and these awards are recognition that we are on the right path in this regard.”

The judges for the Exporters Eastern Cape Awards come from varying backgrounds and sectors.