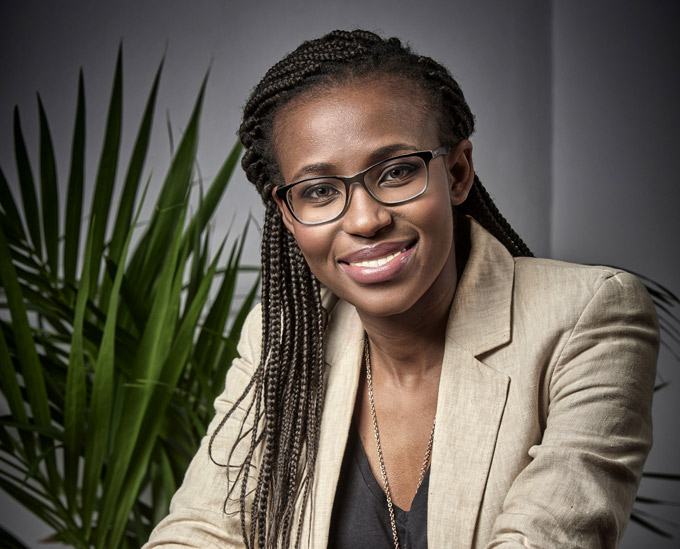 The Gender Mainstreaming Awards were established in 2012 by consulting group Business Engage. The awards recognise organisations and individuals that are at the forefront of advancing the business case for gender diversity in Africa to achieve a more meaningful representation of women in the mainstream of business.

The category in which Thandeka was awarded recognises a woman growing her career and who understands the responsibility that comes with being a role model and the need to inspire others to do the same. Nominees are nominated by a person or group of people who know them very well, primarily in a business role.

“I am deeply proud to advance the representation of women in my organisation, as well as in the tyre industry through my areas of influence,” Thandeka says. “My philosophy, especially when it comes to issues such as gender-based violence, is to improve things for young girls and women, we have to also heal young boys and men.”

It is this thinking that inspired Thandeka, a mother to two girls, to join the non-profit organisation, The Character Company, as a director in 2016. The organisation is focused on working with and mentoring boys who come from single female-headed households, who don’t have present fathers or positive male role models. The long-term mentorship programme focuses on providing male mentors to the boys, thus helping to raise good men with strong values, positively impacting families and society at large.

Leveraging her vast experience, she provides various forms of support, including strategic planning, marketing, and helping establish a direction for the organisation.

As she continues to make an impact in her community work, Thandeka has also thrown her energy into mentoring young professionals, something she has been doing throughout her career. To date, she has mentored as many as 15 people, with six of those relationships enduring until today, including two at Bridgestone. In these relationships, she uplifts younger colleagues to gain personal and professional excellence.

Making a mark as a team player

Thandeka is one of a growing contingent of new executives at Bridgestone, bringing a wealth of experience from diverse backgrounds and experience. Together with her colleagues, she is working on increasing female representation across the entire organisation.

In recent years, Bridgestone has had a strategic leadership change, which has led to much greater diversity, contributing to the company achieving a Level 3 Broad-based Black Economic Empowerment certification in April 2021, the first tyre manufacturer to do so in South Africa.

Thandeka, along with the rest of the executive committee, is proud to be part of an organisation that sees diversity, inclusion and belonging as a competitive advantage, thus placing major focus on a holistic approach to true transformation of the organisation.