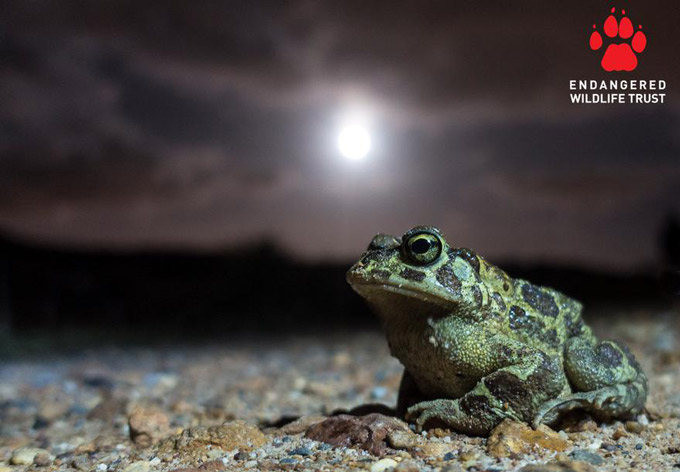 The Ford Wildlife Foundation (FWF), founded in 2014, is lending a supportive hand to the Cape Leopard Trust (CLT) and the Endangered Wildlife Trust (EWT), by providing Ford Ranger 4x4 Double Cabs to the non-profit wildlife conservation organisations for a period of two years. 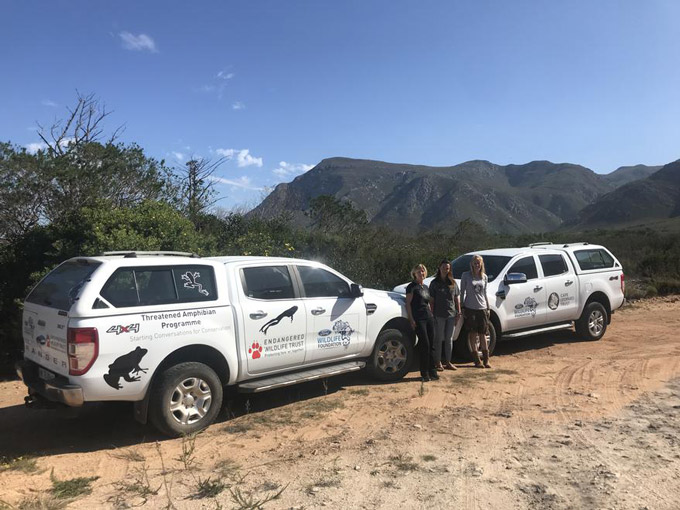 The CLT and EWT teams consist of passionate and enthusiastic members that have dedicated themselves to protecting threatened and endangered animal species. They have joined forces in a unique project that sees them working together to ensure the continued survival of the cape leopards and western leopard toads. By working together, the two organisations hope to improve awareness of two species that are important indicators of ecosystem health.

“We really appreciate the support from the Ford Wildlife Foundation,” says Dr Kathryn Williams, Research and Conservation Director, Cape Leopard Trust. “The Ford Ranger allows us to improve our knowledge on the ecology, presence, and threats to both species in the Cape’s Overberg region.”

The project, affectionately named a Tale of Two Leopards, aims to investigate the presence of both the leopard and the leopard toad - an endangered amphibian named for its striking resemblance to a leopard - in order to ensure their survival, secure their habitat and prey base, and promote their coexistence with people.

In addition to the Tale of Two Leopards projects, the Cape Leopard Trust is currently undertaking its largest ever camera survey, the first comprehensive such study of the Overberg. The camera survey seeks to improve knowledge of leopards in the Western Cape through a dedicated online app or data portal, which allows landowners, conservation NGO’s and local communities to become citizen scientists by reporting leopard sightings.

Local community members can submit verifiable records of data, such as camera-trap photos, digital images of leopard signs such as droppings, scratch marks on trees or feeding sites and direct leopard observations to app.capeleopard.org.za. All submissions are kept anonymous.

“Broad-scale research is essential to conserve species that occupy large home ranges such as the leopard. It is extremely challenging for scientists to collect large quantities of data at this scale, but conservation stewards can help. Keep your eyes peeled for signs of this elusive cat and contribute your data to help us conserve leopards in the Western Cape,” says Dr Williams.

For over 30 years, Ford Motor Company of Southern Africa (FMCSA) has actively been involved in the conservation of wildlife and ecosystems in South Africa and sub-Saharan Africa. The Ford Wildlife Foundation (FWF), which was established in 2014, continues FMCSA’s long-standing support of conservation projects in Southern Africa through the provision of ‘Built Ford Tough’ 4x4 Ranger Double Cabs to partner organisations. During the two-year loan period, the vehicles are monitored and serviced by Ford's extensive dealer network to ensure optimum performance and efficiency. For more information on the Ford Wildlife Foundation, visit the website: https://www.ford.co.za/about-ford/wildlife-foundation/

For more information on the Endangered Wildlife Trust, visit: https://www.ewt.org.za/