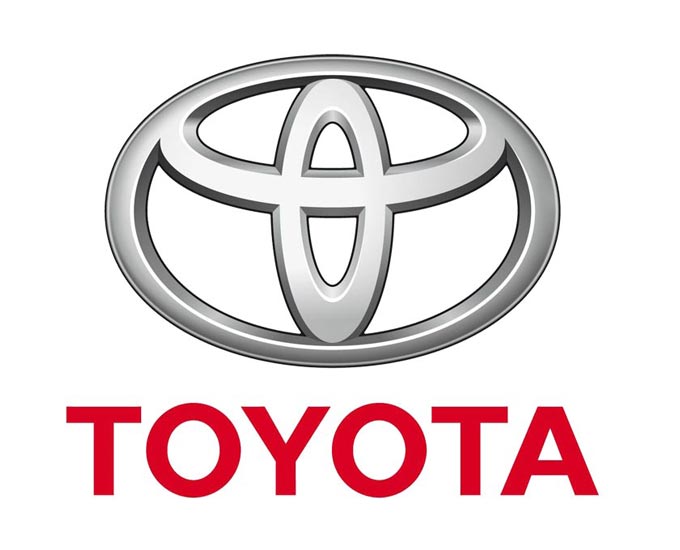 The message is clear – Toyota Motor Corporation (TMC) wholeheartedly supports the Paris Agreement and accepts the challenge to achieve carbon neutrality by 2050. The Paris Agreement is a legally-binding international treaty on climate change and is aimed at reducing the emission of gases that contribute to global warming.

While this treaty was only adopted in 2015, Toyota has been innovating and investing in technology to reduce emissions and achieve carbon neutrality for well over 30 years. Toyota sells cars in 204 countries and regions around the world and has been making efforts to reduce CO2 emissions and drive clean-energy advances on many levels. This is with the realisation that in order for the motor industry to reach carbon neutrality, it will entail achieving zero CO2 emissions in all processes throughout the product lifecycle including manufacturing, transporting, operating, fueling and/or charging, as well as recycling and ultimately disposing of vehicles.

Toyota is currently the world leader in hydrogen fuel-cell technology, and the Mirai which became the first mass-produced vehicle to use this technology won the World Green Car of the Year Award in 2016. The second-generation Mirai, launched in December last year, came with a boost in power as well as an increase in range – which is now up to 647km on a tank of hydrogen.

Toyota is also strengthening company-wide efforts to further accelerate CO2 reduction toward its goal of carbon neutrality. As a part of this effort, Toyota has established a global investment trust called the Toyota Ventures Climate Fund.

According to the company’s media statement: “To achieve carbon neutrality, in addition to making our own efforts, we believe that we need to collaborate with like-minded partners. The Toyota Ventures Climate Fund will invest in promising early-stage companies around the world, that are eagerly working on solutions to drive innovation in carbon neutrality.”

The Toyota Ventures Climate Fund will be managed by the team at Toyota AI Ventures, which subsequently announced that its company name has been changed to Toyota Ventures (hereinafter referred to as TV). TV will serve as the fund manager on behalf of Toyota, with a total investment of $150 million.