Be a road hero 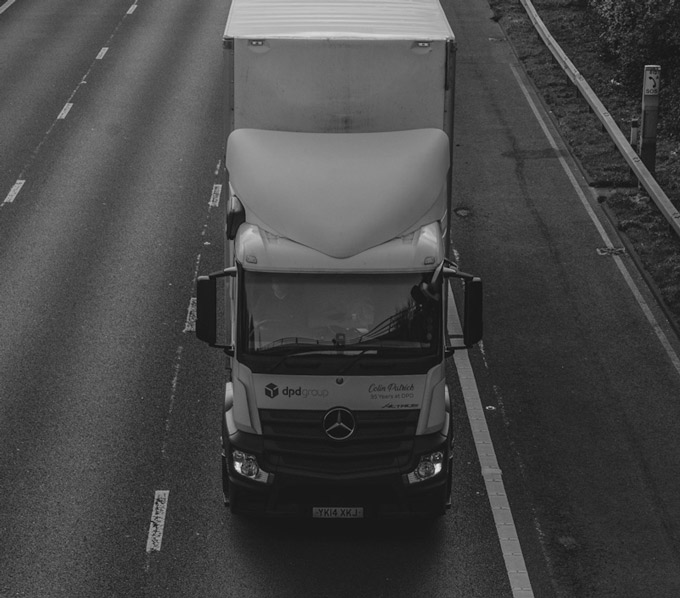 The CEO of MasterDrive, Eugene Herbert, says this truck driver should be an example to all motorists. “During a time when many people are facing personal difficulties because of the havoc that the pandemic has wrecked, we can all be kinder to one another on the roads, just like this truck driver, to remove some of the frustration we often see motorists expressing in South Africa.

“MasterDrive operates by the ethos of ‘Drive nice – it’s contagious’ and encourages all their clients and anyone who gets behind the wheel to live by this as well. Unfortunately, it is much too easy for drivers to take their frustration out when driving. By reminding ourselves to be better people behind the wheel, we reduce the chance of perpetrating this behaviour ourselves or doing something to another driver that may incite their anger.”

The importance of driving with this ethos in mind is especially important as drivers increasingly face stressors often responsible for triggering road rage or aggression during this time. “While research is limited, an international study by UHP recorded 31 incidents of either attempted assault or the threatened use of a deadly weapon in association with road rage during 2020, compared to 16 incidents the year before.

“Compared to South Africa, this number seems relatively low. It is, however, a 93% increase in road rage. If we were to apply a 93% increase to South Africa’s numbers, we have motivation to ensure we reduce road rage or aggressive driving rather than increase it. The causes of these driving behaviours are unlikely to go away any time soon, thus the solution lies in committing to courteous and calm driving before you even step into the car.”

Let the actions of the truck driver inspire all other drivers. “If each person travels with the ‘Drive nice – it’s contagious,’ ethos in mind, the changes we could see would be significant,” says Herbert.