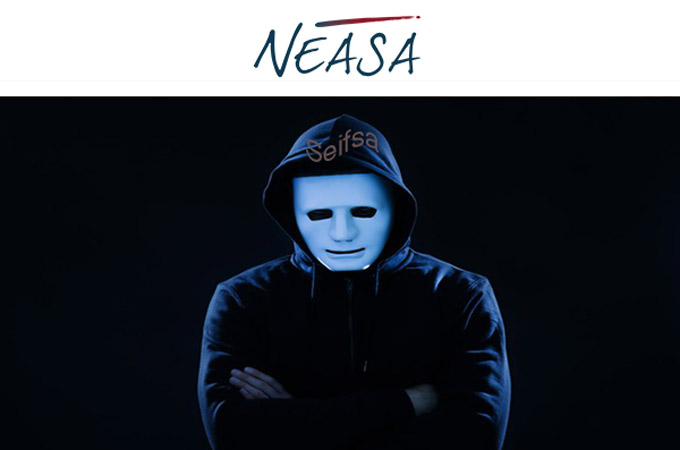 To confirm your support for NEASA’s continuous campaign for an employer-friendly market dispensation, in which sound business principles prevail, click here

Over many decades Seifsa, through weak negotiations, painted their affiliated employer members into the proverbial ‘wage’ corner. The current Seifsa wage structure, which they have agreed to with Numsa and other trade unions, amounts to R12 000.00 per month (cost-to-company) - and that for an unskilled, uneducated worker with no experience.

Even Seifsa’s own membership, a mere 10 percent of employers in the steel industry, aren’t happy with this ridiculous wage arrangement; of course not! How can they be?

What Seifsa does for their affiliated employers, is their business. As far as we are concerned, Seifsa’s ‘own goals’, as a result of their poor negotiating outcomes, are also irrelevant for 90 percent of employers in the steel industry.

The only reason we are addressing this issue is to caution unsuspecting employers.

What the Financial Sector Conduct Authority does to protect consumers against unscrupulous financial operators, is what we are doing in this instance. We are cautioning unsuspecting employers against Seifsa’s latest business-suffocating wage proposal with which they will approach the steel industry, to canvass buy-in, of course not for the purposes of benefitting employers, but to ‘level the playing field’, favouring and lessening the pain of those employers already ensnared by Seifsa’s past indiscretions.

THIS IS THE NATURE OF Seifsa’s BIZARRE PROPOSAL:

HOW TO DEAL WITH THIS Seifsa INSANITY?

When approached by a Seifsa representative, simply reject their proposal with the contempt it deserves. This proposal is deceptive and will not benefit an employer in any way. In fact, it will only lead to the slow demise of employers, ensnared by this scam, and will increase unemployment.

The destructive role of Seifsa in the steel industry, especially in respect of their audacity to approach employers with such a destructive scheme, needs to be arrested - once and for all.