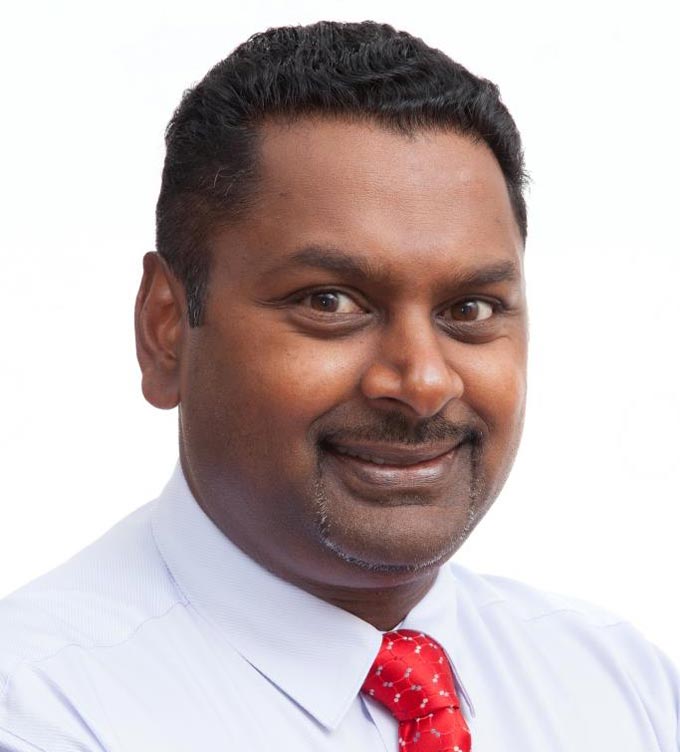 Key representatives in the retail, petroleum, oil and gas sectors of the South African fuel retailing industry have come out strongly in support of the recent establishment of the Public Petroleum Products Act Compliance Forum (PCF), by the Department of Mineral Resources and Energy (DMRE). The PCF is a means to clampdown on non-compliance in the sector.

Vishal Premlall, national director of the South African Petrol Retailers Association (SAPRA), an association of the Retail Motor Industry Organisation (RMI), says that this is a commendable move by both industry and government and believes vigilance and quick action is what is needed to eradicate the unacceptably high levels of non-compliance plaguing the fuel industry.

He says huge diesel price discounts, the mixing of paraffin and/or other products with diesel (diesel adulteration); the Illegal refilling and distribution of LPG and the sale of ULP 93 at the price of ULP 95 to unsuspecting retailers and motorists (especially in remote areas) are just some of the problems that have been highlighted.  “Far too many traders have been left unchecked operating without a valid licence or complying with licensing conditions. This has also increased the illegal import and export of petroleum products.”

The new forum is a proactive attempt by Government to curb the rampant illegal and illicit fuel trade activities and encouragingly has prompted collaboration with all petroleum industry stakeholders, including SARS and the SAPS, to enforce the provisions of the Petroleum Products Act.

The forum was set up in the last quarter of 2020, to discuss the various forms of non-compliance, propose possible solutions and enforce compliance within the law.

Premlall says SAPRA is proud to report the establishment of its whistle blower hotline (www.sapra.co.za/whistleblower/) to report illegal trading of petroleum products. The SAPRA hotline has already put 46 cases before the inspectorate within the PCF.

“Most cases reported to our whistle blower hotline have resulted in inspections and, where necessary, punitive compliance notices or closure notices were issued. We’re encouraging not only retailers and wholesalers to continue to use this hotline to send evidence but also consumers that may be aware of any illegal trading activity of petroleum products,” he says.

Gosetseone Leketi, Chief Director: Petroleum Compliance Enforcement & Fuel Pricing and  PCF Chairperson, says excellent progress has been made since the forum began its work in November, citing a decline in complaints and improved responses to non-compliance.

“In the past, an inspector would find an issue of non-compliance, a notice would be issued and the perpetrators would simply ignore this,” she says. “We have however now noticed that those who are non-compliant are responding positively to our interventions, listening to our inspectors and doing the right thing.”

Leketi believes it is the show of force of the PCF with all stakeholders working together, which has made the difference. “Stakeholder collaboration is definitely the key to the success of this forum.”

“Non-compliance in the fuel sector is economic sabotage. The establishment of the forum has prompted SARS and the SAPS to elevate these issues as part of their standard operating procedures, to check their systems and identify weaknesses,” she says.

“If we did not have the PCF this would not have happened. The investigation efforts of SAPS, SARS, the DMRE and other representative industry associations that are playing an active role have also been greatly strengthened.”

“We are able to pool diverse expertise and use these for the betterment of the entire petroleum industry – I call it unity of purpose. We are now instead focusing on the Act’s strengths, not its weaknesses and I am greatly encouraged by the positive response to the forum by people reaching out and wanting to get involved.”

Avhapfani Tshifularo, the Executive Director of the SA Petroleum Industry Association (SAPIA), which represents the main petroleum and liquefied petroleum gas companies in the country, said it is impossible for the department to win the battle on its own.

“This unified approach in which we work as a collective, with a zero tolerance mind-set, is critical. The industry is rife with criminality and it is important to have a multi-pronged approach to eradicating this. This is not only for petrol and diesel but also for LPG where illegal filling, under filling and distribution is taking place,” he says.

Another industry player who says the establishment of the forum is starting to turn things around is Peter Morgan, Director of the Liquid Fuel Wholesalers Association (LFWA), an association committed to promoting an efficient, compliant and vibrant liquid fuels wholesaling industry in South Africa.

“This is a capital intensive industry with very small margins for both retailers and wholesalers and it is being disrupted by criminal activity,” Morgan says.

“For the past five years, our sector has not worked as one. We commend the DMRE and welcome the opportunity to participate in the forum to improve our industry. In just five months since its establishment we have already seen the initiative gaining traction.”

Morgan urges anyone who is party to illegal activity or simply unaware they may be to be more vigilant about where they buy their products so that the demand can be stifled.

Gadibolae Dihlabi, Managing Director of the Liquefied Petroleum Gas Association of South Africa (LPGSA) says consumer safety is another key factor to take into account when this illicit trading is left unchecked. “We are very concerned about the unacceptably high number of traders who are illegally filling or selling cylinders. The consequences are dire and can lead to very serious accidents. Collaboration is key because it allows us to share information and strategies with other stakeholders, including SAPS and the Fire Department. The more we can unite, the stronger our efforts will become,” she says.

“We are thankful for the stance government has taken to secure the petroleum industry from criminalisation. It will take a collective effort to really make an impact. The progress to date is commendable and can only move the sector forward in a positive way,” Premlall concludes.