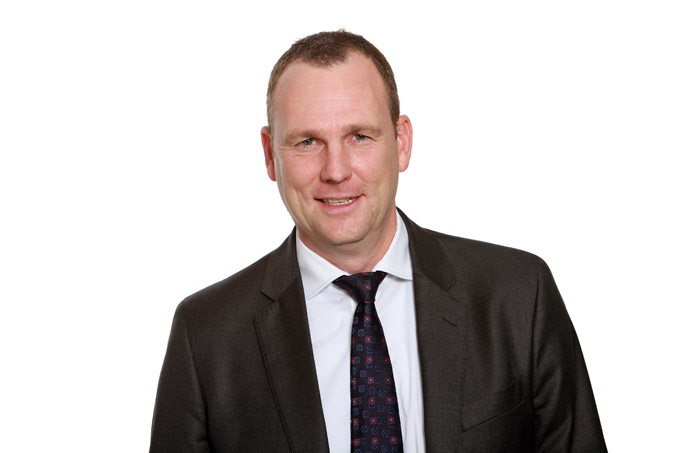 As of April 1 2021, a change in the management of the Off-Highway and Test Systems Business Unit of ZF will come into effect: Daniel Härter will become new Head of the largest Business Unit within the Industrial Technology Division of ZF.

Daniel Härter has held various management positions for ZF since 2003. From 2004 to 2010 he was manager in the product line construction machinery axles and then took over responsibility as Head of Materials Management for the Industrial Technology Division. From 2014 to 2016 Daniel Härter was Head of the product line Marine. In 2017, he started his current function as Head of the Marine and Special Driveline Technology Business Unit. Daniel Härter will continue this task in addition to his new function as Head of the Off-Highway and Test Systems Business Unit, which he will head in dual responsibility until at least the end of the year.

Daniel Härter succeeds Udo Kneitz, who elected to leave the company at the end of 2020. Until the appointment of Daniel Härter, Alexander Seeliger has headed the Business Unit on an interim basis in addition to his function as business director for Off-Highway Systems.

The Off-Highway and Test Systems Business Unit, headquartered in Passau, Germany, is the largest section within the Industrial Technology Division of ZF. It comprises the development and production of transmissions and axles for agricultural and construction machinery as well as driveline technology for material handling systems. Test systems for all kinds of applications in driveline and chassis technology are also included in the division’s portfolio.