International Women's Day: The women who made the motoring industry what it is today 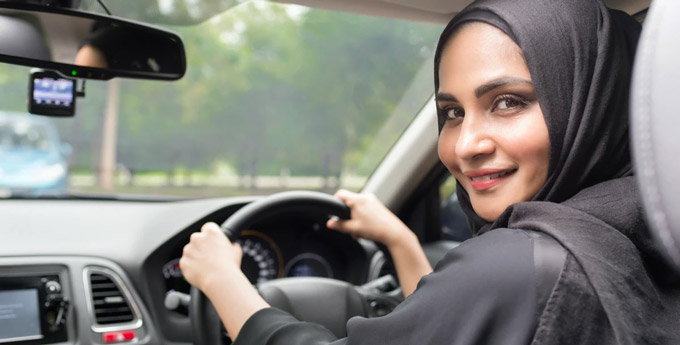 Motoring has felt like a man’s world for as long as many of us can remember, with men dominating roles across the industry. At the last count, just 0.04% of mechanics in the were females, just six women have got behind the wheel for a Formula 1 Grand Prix weekend, and a mere 2% of taxi drivers are women.

To mark International Women’s Day, USwitch decided to look into the impact this has had on women’s confidence around driving and delve into the history books to find out the true role women have played throughout motor history.

We also wanted to find out how confident women really are on the roads, and it seems it’s a myth to say they’re not! You can view the full study and findings here: https://www.uswitch.com/car-insurance/guides/female-driving-confidence-iconic-women-in-motoring/